The Contract includes all aspects required for total Fleet Management, Maintenance, Supply and Disposal for the RTE Group nationally covering a fleet of over 150 vehicles which include Motorcycles, 4×4’s, Light Commercials, Heavy Commercials, Satellite News Vehicles, Outside Broadcast Units and Cars. 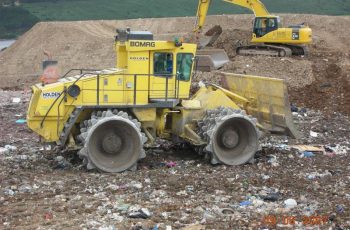 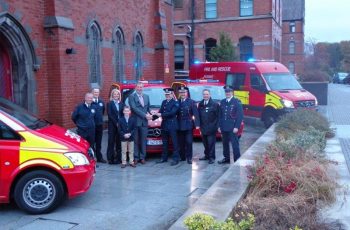